SUNGO is governed by an Executive Council (EC) which acts as the Board of the organisation. The CEO manages the staff of the organisation and attends and reports to EC meetings which operate under the Constitution and Governance Policy of SUNGO.

The Executive Council consists of eleven Members elected from Member NGOs, and meets monthly. The four office bearers (President, Vice President, Treasurer, Secretary) hold office for two years and are eligible for re-election for another consecutive term. The other seven Council members hold office until the next AGM and are eligible for re-election. Three reserve Executive Committee members are also elected. 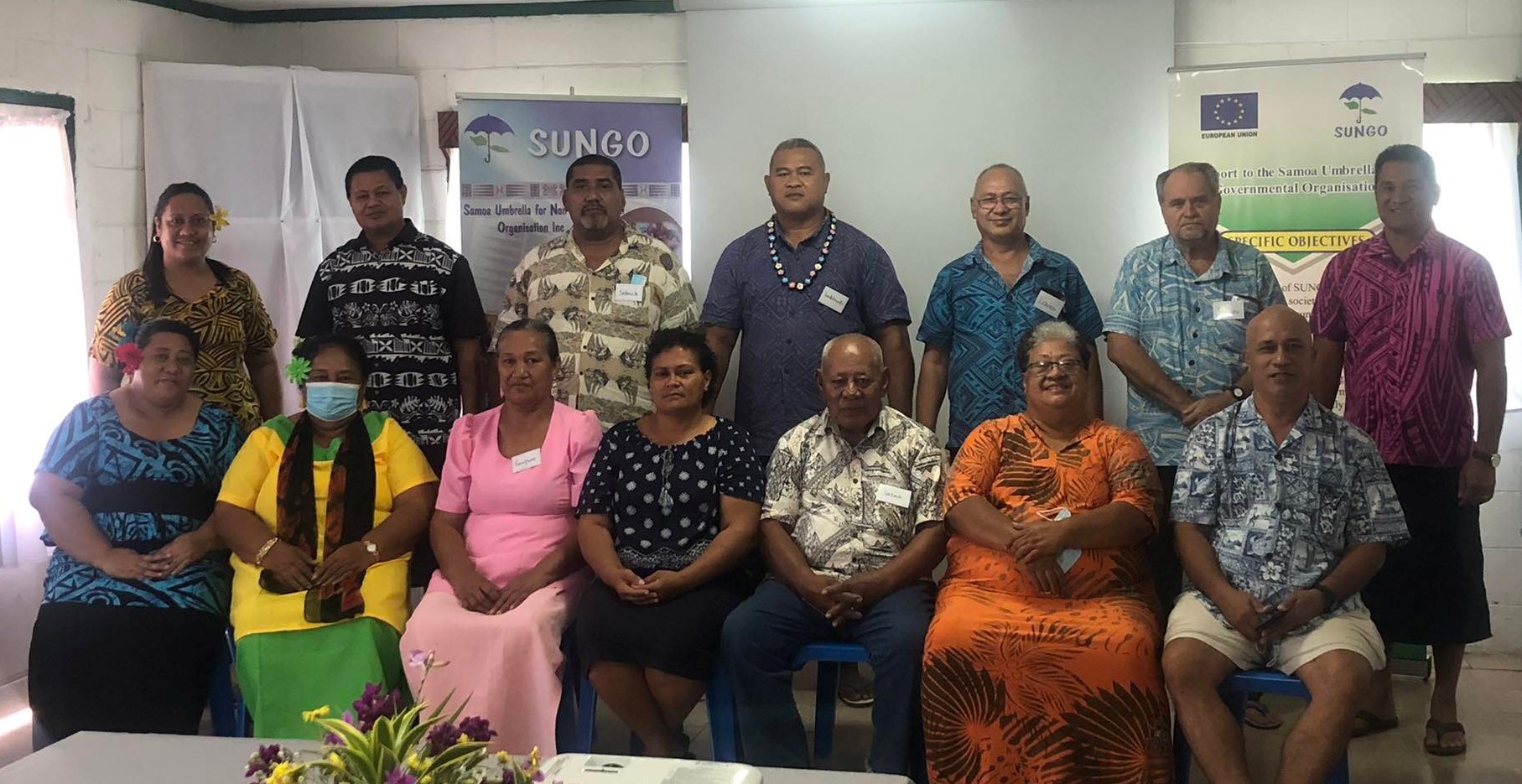